Ms. Clinton joined Conklin Benham in February of 2008. She has 37 years of legal experience and throughout that time has specialized in workers’ compensation.  She also has considerable experience in the field of governmental immunity and Medicare compliance laws.

Ms. Clinton has specialized in the field of Workers’ Compensation for over 37 years. Prior to joining Conklin Benham, she was a partner in a law firm in Ann Arbor, Michigan which specialized in Workers’ Compensation defense litigation.  In addition to her experience as a litigator in the field of workers’ compensation, she has also had experience at the appellate level and has been involved in a number of published opinions including Graves v. City of Pontiac and Murphy v. City of Pontiac. She has also appeared as a speaker at a number of workshops and seminars on the subject.

In addition to this experience Ms. Clinton has also had considerable experience in the field of governmental immunity.  She has successfully represented her clients at both the trial court and appellate levels where again she was involved in a number of published opinions including Harris v. University of Michigan, 219 Mich App 679 (1996).

Over the last several years, Ms. Clinton has also had a great deal of experience and developed an expertise relative to the Medicare Secondary Payer Act. In this regard, she has assisted her clients in navigating the intersection of resolving workers’ compensation cases while still taking into account federal regulations requiring the protection of Medicare’s interests. 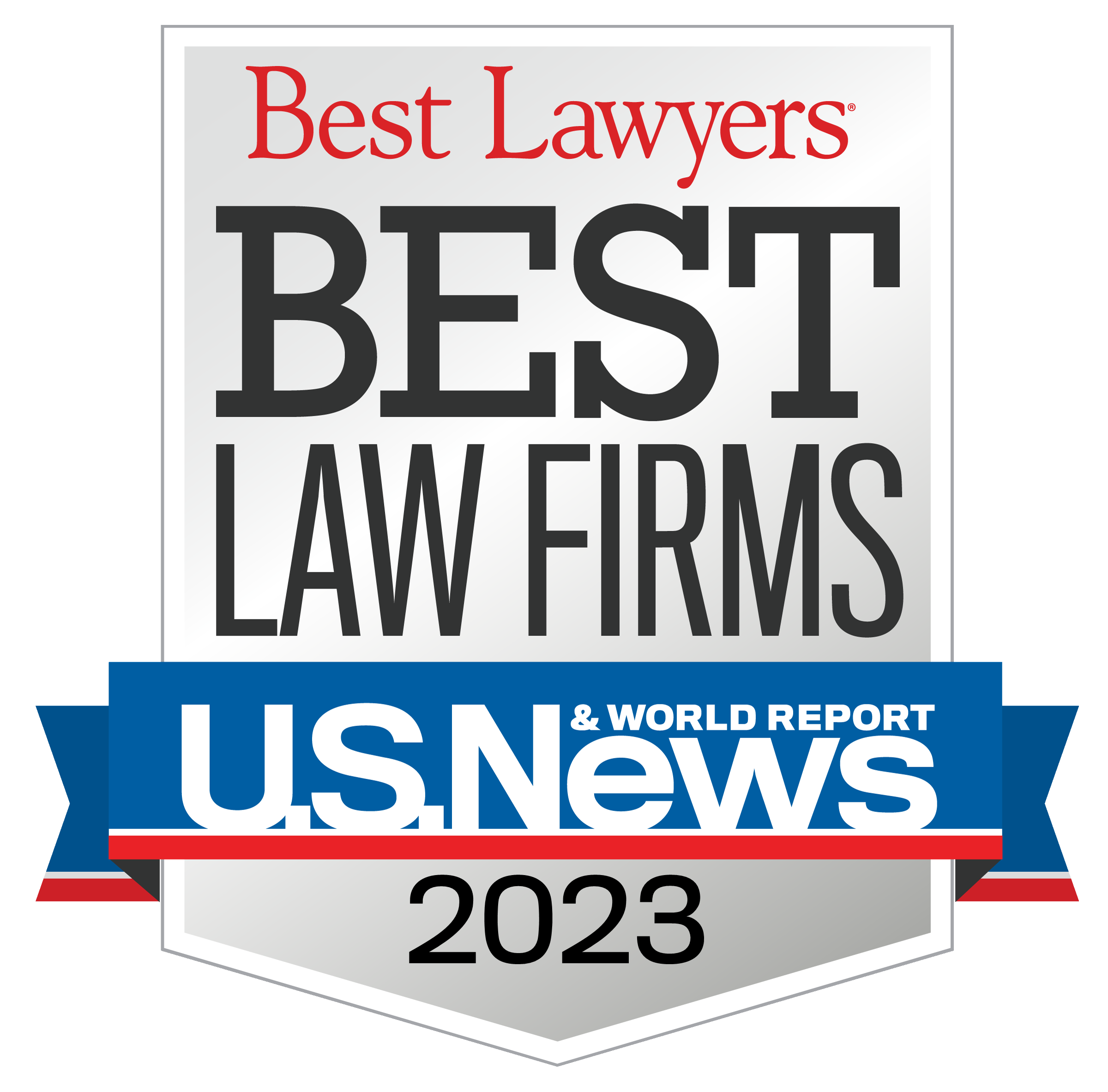